The Most Remarkable Events in Finland to Celebrate the Centenary

2017 is an important and eventful year in Finland. To celebrate 100 years of independence, hundreds and hundreds of interesting events related to history, culture, sports and nature are being organized all over the country, every month throughout the year.

Listing all of the top events in Finland in 2017 would make an impossible task, but to give you an idea, we chose some of the most fascinating events that you should add to your calendar in case you’re planning to visit Finland during the year of celebration. If Finland still remains unticked on your bucket list, 2017 is definitely the year to make your travel dream come true.

Since 2013, the last Saturday of August has been celebrated as the Day of Finnish Nature. To honour 100-year-old Finland, in 2017 there will be 4 Nature Days, one for each season.

Each Nature Day has its own dedicated theme; Saturday the 4th of February we’ll be discovering the Winter Wonderland. Saturday the 20th of May is all about going wild in the spring, on Saturday the 17th of June we are going to enjoy the romantic summer night, and last — but definitely not least — on Saturday the 26th of August, the official Day of Finnish Nature, we’ll raise the flags, light the bonfires, enjoy dinner outdoors and give Finnish nature all the credit it deserves. 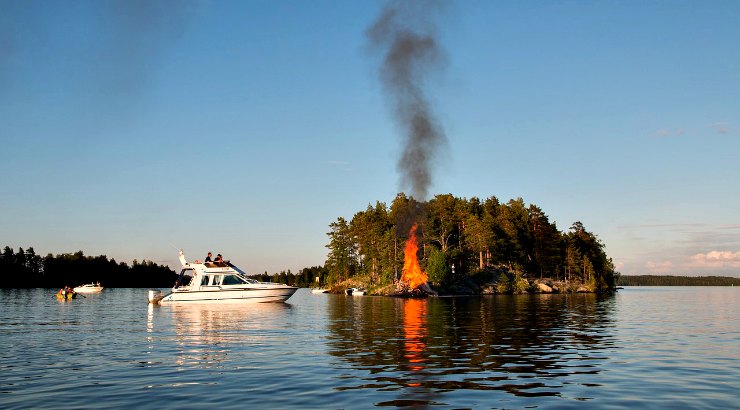 During the Nature Days 2017, each town and municipality in Finland will organize events and guided excursions in their nature areas. You can find your preferred event with the help of this search tool.

To truly honour the centenary, on the 26th of August 2017 Finland will make history by becoming the first country in the world having an official flag day for nature.

Cheer with Beer in Tampere

Until December, on the first Saturday of each month you can cheer for Finland’s centenary with beer in a gastro pub Kahdet Kasvot in the centre of Tampere. The tavern is organizing beer tasting events, and in each event they introduce one Finnish small brewery with their best products. Find the list of breweries and the location of gastro pub Kahdet Kasvot here.

If you truly love beer and are interested in brewing, you should definitely head to the municipality of Janakkala on the 5th of August. The part of the municipality called Turenki is hosting the Finnish Championships of brewing ‘sahti‘, a traditional home-brewed strong beer. 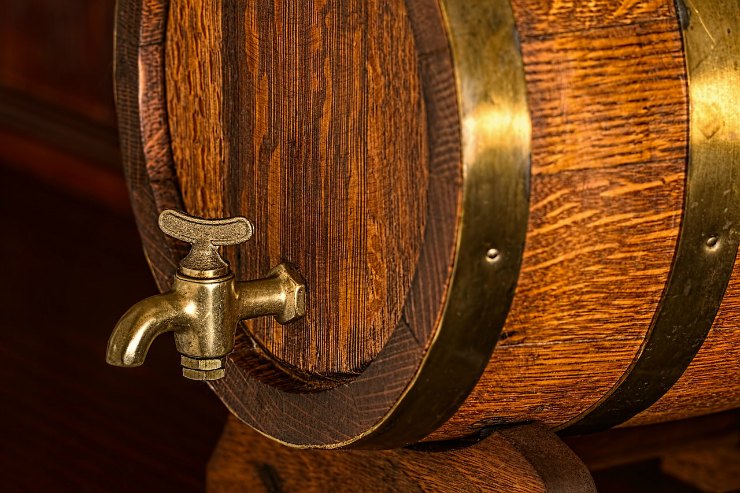 One of the most eagerly anticipated events in Finland in 2017 is the opening ceremony of Hossa National Park, the 40th national park in Finland, on the 17th of June. Tucked in the Eastern part of Finland, in the municipalities of Suomussalmi, Kuusamo and Taivalkoski, the new national park will cover a nature area of around 11,000 hectares.

Until the grand opening Hossa will be known as Hossa Hiking Area. The many historic nature attractions, like the stunning canyon lake Julma-Ölkky (‘Cruel Ölkky’) and its rock paintings dating back nearly 4,000 years, are worth visiting the crown jewel of Finland’s centenary. 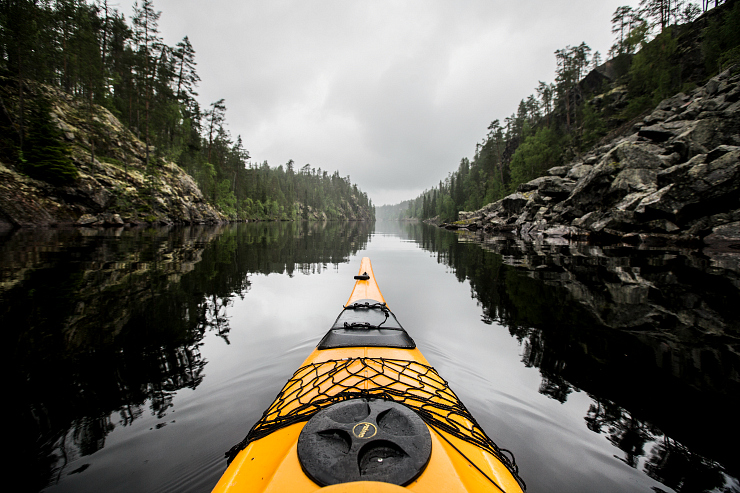 The race has been an annual event in European waters since it was organized for the first time in 1956. The special rule with the tall ships is that a minimum of half of the crew in each ship must be between 15 and 25 years old. In 2017, The Tall Ships Races sets off from Halmstad, Sweden and the great sailing ships will be arriving to Kotka on the 13th of July. On the 16th of July the ships will start sailing towards Turku, where they will be from the 20th until the 23rd of July. 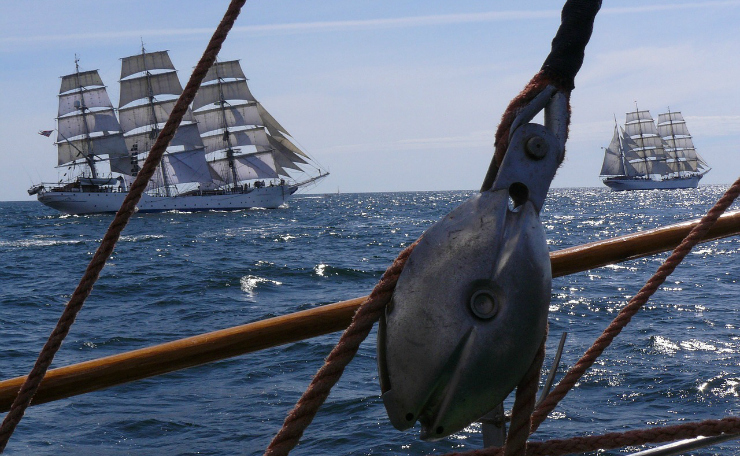 Can you hear the music? Choirs in Finnish National Parks

On the last Saturday of August, 26.8. Finland’s all 40 national parks will be filled with music. Choirs with dozens, even hundreds of singers will be performing in national parks all over Finland. The event is part of Nature Days 2017 campaign, but as it will be one of the most spectacular events in Finland during the year of celebration, we felt it must be highlighted separately.

The choir concerts in all national parks will be accompanied by outdoor dinners and other forms of celebration. If you are planning to explore Finnish national parks this year, doing it on the 26th of August will make your experience completely unique.

Luminous will end the year of celebration with style

Consisting of 6 outstanding light art ensembles, Luminous Finland 100 will provide a perfect culmination for Finland’s centenary celebration. The very first luminous artwork was presented in New Year’s Eve in the opening ceremony of the centenary year in Helsinki. The 5 remaining pieces of light art will enlighten our nights in the end of 2017 as follows: 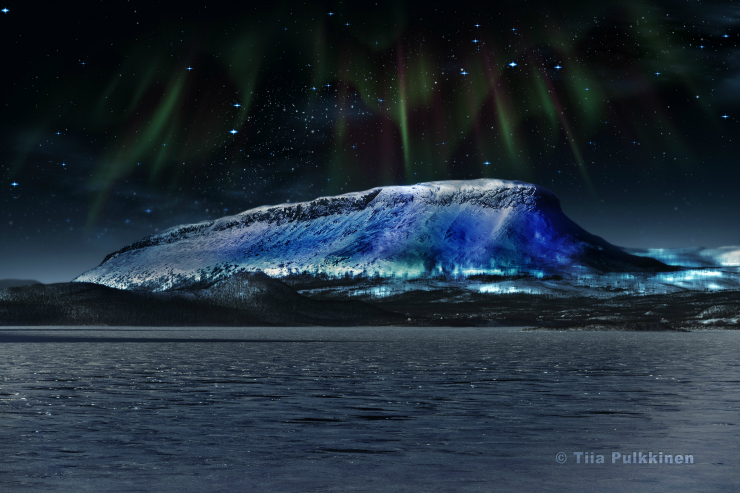 What would be your preferred event or events in Finland in 2017 to celebrate the remarkable milestone of 100 years of independence? 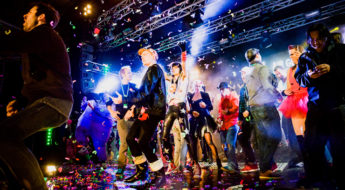 « Previous post
Swimming In Ice Cold Water? Are You Out Of Your Mind!?
Next post »
Where to Stay in 2017 – 6 Outstanding Beach Cabins in Finland