What Do Foreigners Think About Finland and Finns? 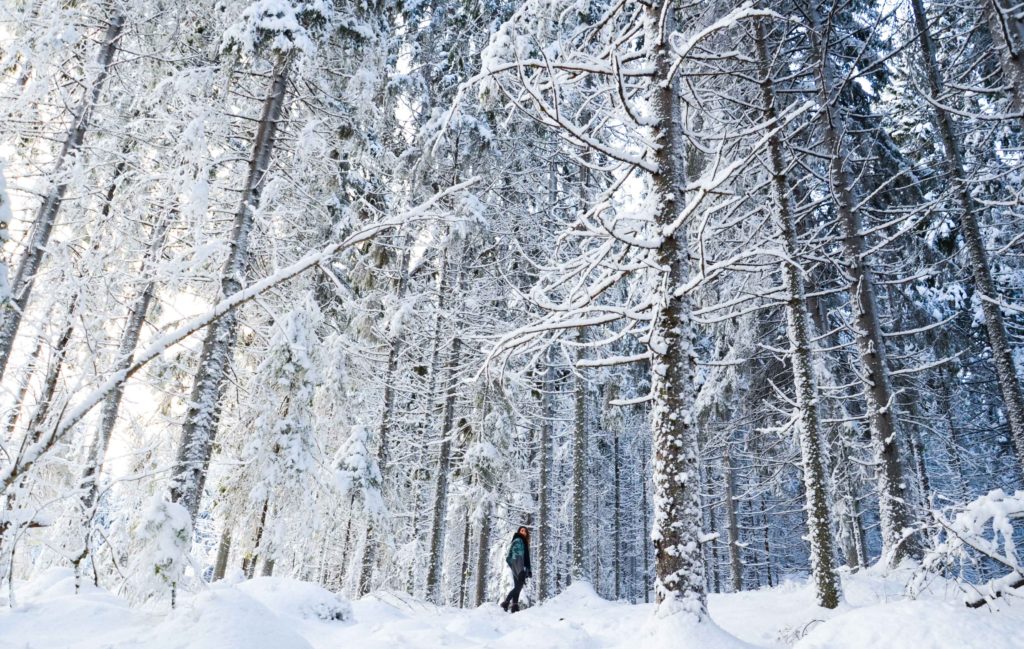 Photo by Tommaso Fornoni on Unsplash

You are considering booking a trip to Finland but aren’t sure what to expect. Do all Finns have blonde hair and blue eyes? Are Finns as nice as everyone says they are?

In this article, you’ll learn how foreigners view Finns (and how true their perceptions really are). Read on to find out what’s true and what’s false!

1. All Finns Have Blonde Hair and Blue Eyes

It is not uncommon for foreigners to believe that every Finn they’ll meet has blonde hair and blue eyes. (This same stereotype applies to any country in North Europe.)

The truth is, this is not the case. Finnish-born actress, director, and writer, Pihla Viitala is living proof, having brown hair and brown eyes.

Actor and writer, Juho Milonoff is also another Finnish celebrity that goes against this stereotype.

So, when you are walking through Helsinki, don’t be surprised to see Finns with blonde hair and blues eyes…and those with brown, red, and black hair and hazel, brown, and green eyes.

2. Nokia Is a Japanese Company

Contrary to popular belief, global technology company, Nokia, is not Japanese. Given that this article is about all that is Finland, yes, it is in fact a Finnish company. Or was until the year 2016.

What may be also surprising is that Nokia started out in 1865 as a paper mill company. As the years passed, it diversified to include not just paper products but mobile devices, rubber boots, tires, telecommunications, infrastructure equipment, and more.

If you do end up going to Helsinki, Finland, you may find yourself walking passed Nokia headquarters. (And, on a separate note, for shipping, find more here.) 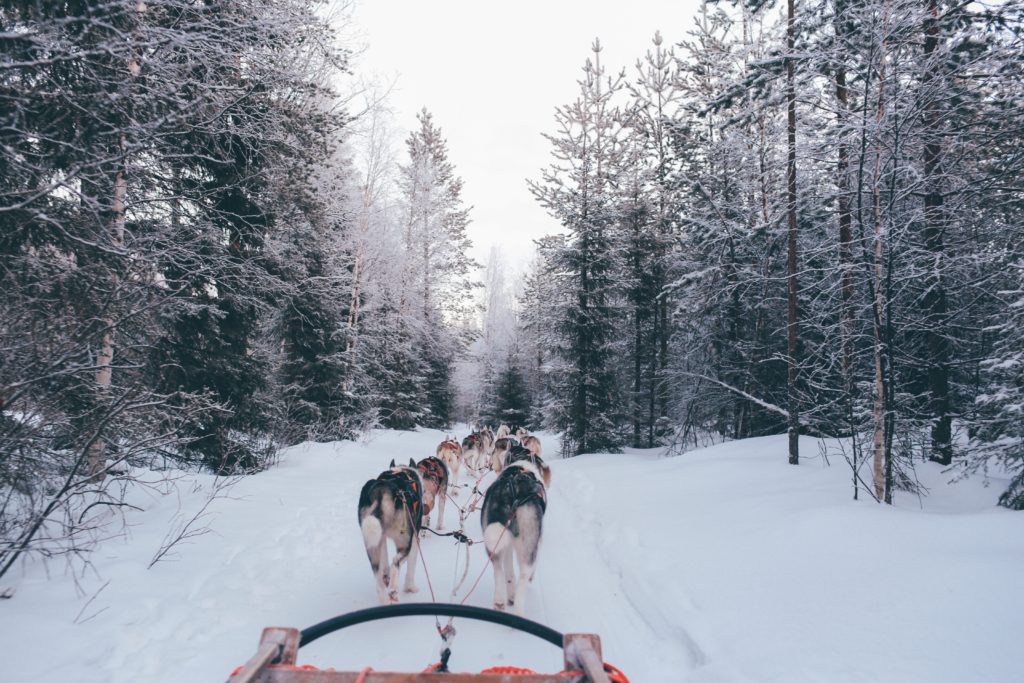 Photo by fox jia on Unsplash

Especially Americans clump Finland in with Sweden, Norway, and Denmark. They may have heard of the country but many can’t locate where Finland is on a map. Which brings us to our next common misconception… (Speaking of maps and traveling, learn more about Stratos Jet Charters here.)

4. Finland Is a Part of Scandinavia

This is not a clear-cut answer. It really depends who you ask…Finns included. Some state that Sweden, Norway, and Denmark only make up Scandinavia. Others will throw Finland in. So, the answer is really up to debate.

5. Finns Are Innocent and Pure

We hear a lot about how perfect Northern Europe is, with parenting, teaching—progressiveness in general—being attributed to our European friends in the North. While Finns take teaching seriously and is ranked as the fifth happiest country, it does have some imperfections.

According to National Geographic, while Finns drink less than the average European, they are big binge drinkers. In fact, National Geographic goes on to state that alcohol is the leading cause of death for Finnish men. That and when Finns do drink to excess, they can get mad, which can lead to violence.

6. It Is All About Santa Claus

Yes, there is some truth to this stereotype; According to Quartz, in 1989, the Santa Claus Land Association was formed—which includes Finland’s 16 largest companies.

The main purpose of this association is to market all things Santa Claus. So, there is a reason why you hear much about Santa Claus in Finland.

In 1927, radio broadcaster, “Uncle Markus” (who is Finnish) claimed that Santa’s workshop was said to be found in Korvatunturi, which is a part of Lapland—a province in Finland. Now, Lapland is known as home to the “real Santa Claus.

Nonetheless, there is much more to Finland—such as visit Kiasma and Market Square—than St. Nick. 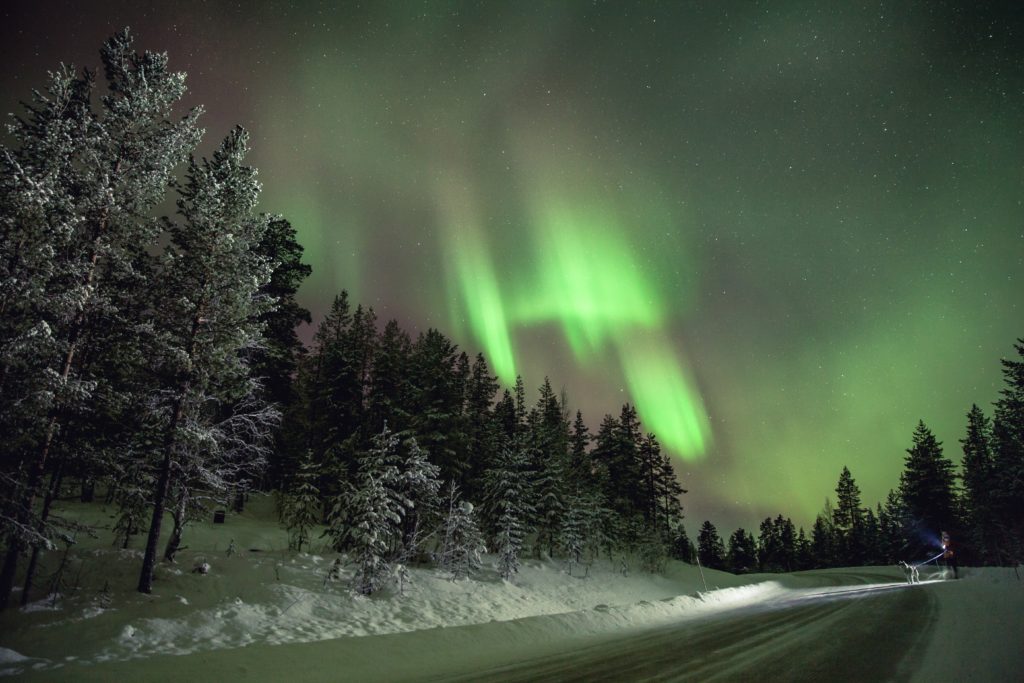 Photo by Jaanus Jagomägi on Unsplash

Just like any other country you travel to, there will be people who are friendly and others who are standoffish, nice and mean, loud and quiet.

Be sure to enjoy Finland. Happy and safe travels! What else have you heard about Finland? Do you agree with what foreigners think about Finland? Leave a comment.

The writer Wendy Dessler is a super-connector with Outreachmama who helps businesses find their audience online through outreach, partnerships, and networking. She frequently writes about the latest advancements in digital marketing and focuses her efforts on developing customized blogger outreach plans depending on the industry and competition.

Written by Gofinland Media Team
Gofinland helps you to find a perfect cottage & activities for your holiday in Finland. 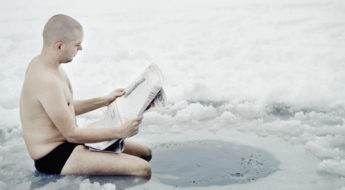 Swimming In Ice Cold Water? Are You Out Of Your Mind!? 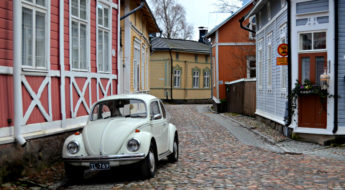